Last summer I had a disastrous crop of tomatoes and lost most of them to root rot despite diligently removing infected plants as soon as I noticed. Even the heritage varieties which valiantly hung on but finally gave up the fight.

A lesson to me is to remember not to plant any tomatoes in that bed again as the fungus can remain in the soil for quite a number of years.

So, though disappointed, I decided with the usual gardener’s resilience to plant something else and of course for the time of year it was cabbages. As the bed had been prepared for a tomato crop I had dug in sheep manure, a sprinkling of lime and compost from my bin. No further compost or sheep manure was added though I added a sprinkling of rock dust.

The seedlings were given a good watering and, once I was happy that they had settled in over the first week, I added a layer of lucerne mulch around the plants.

I always cover my brassicas with exclusion netting from the time they are planted in the ground. I use a fine exclusion netting sitting over 5 covered star pickets—one for each corner of the bed and one in the middle of the bed. The netting has a cross over doorway so it’s easy to get inside the space to weed if required. I use the large gardeners pegs to secure the netting to the star pickets and there are always handy rocks around my plot to secure the bottom edges from the wind.

This protection means that every year the cabbages, once large enough, look particularly beautiful like those in a child’s story book. During their growing period I do little to them except water and weed and occasionally pull off the dead bottom leaves to keep the ground clear.

This year I grew a mixture of early and late varieties both red and green. The Chinese cabbage variety, One Kilo Slow Bolt, grew quickly and to such enormous sizes that I had to cut each cabbage into quarters, one for each of the families so they were not overwhelmed.

The cone shaped Sugarloaf, also a quick grower, I interspersed between he longer growing late varieties so that when they were harvested there was still room for the others to expand into the spaces.

Some volunteer parsnips also set seed under the shade of the cabbage leaves so I left some of these to grow to maturity and they were pulled in late July and August when most of my cabbages had been harvested.

What to Plant Now

Summer The following planting table shows varieties suitable for sowing or planting during the months of December, January and February. WhatRead more... 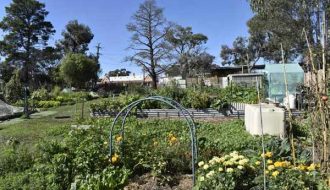 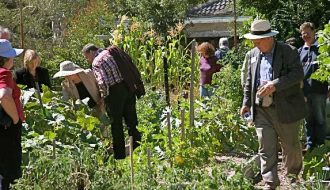 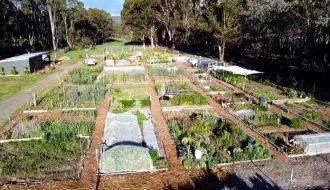 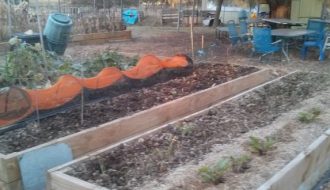 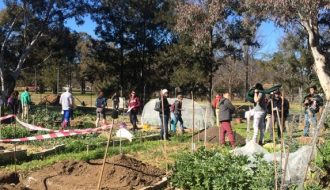 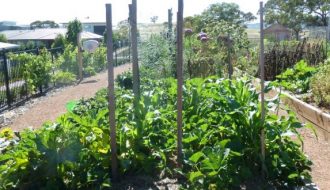 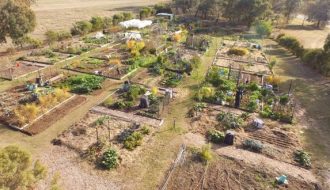 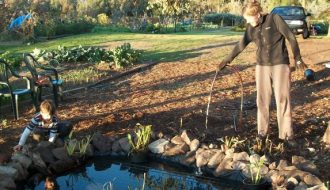 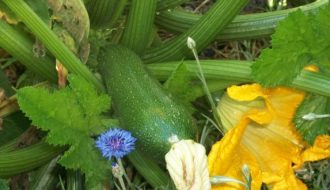 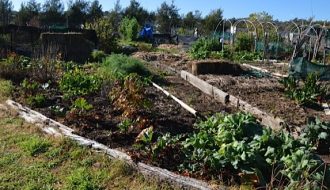 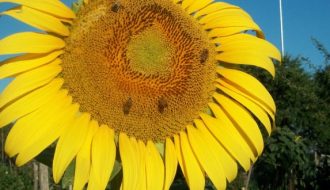